Find me a boat

We Will contact you shortly with Your perfect boat.

Send us a message 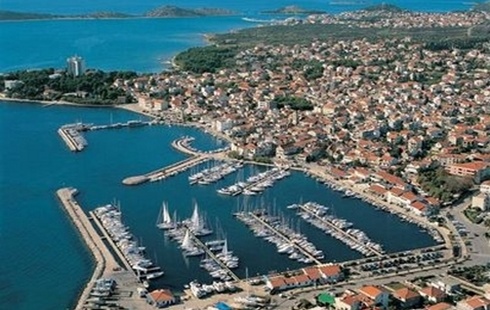 ACI marina Vodice lies in the northeastern part of Vodice harbor (Vrulje cove) and is protected by two breakwaters.

The marina has 290 berths and 60 boat places on land. Berths have water and power supply.

Reception, exchange ofﬁce, restaurant, toilets and showers, laundry service, repair shop, 10 t crane, 40 t travel lift, slipway, parking lot. The gas station is on the outer side of the breakwater that protects the marina from southern winds.
ACI marina Vodice along with nine other ACI marinas has been awarded the “European Blue Flag”, an environmental award given to communities that make a special effort to keep their beaches and marinas clean and manage them with consideration for the local environment.

The closest airports are Zadar and Split, at a distance of 45 km and 70 km respectively. Both airports have frequent ﬂights to all major European cities.

Choose same yacht model from other base on Adriatic see: 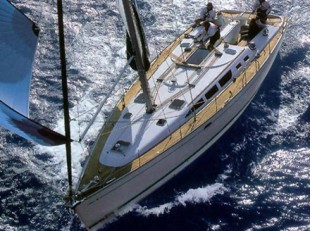 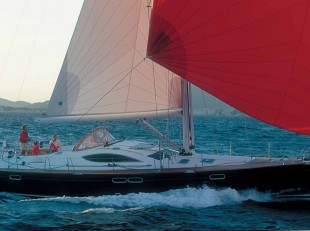 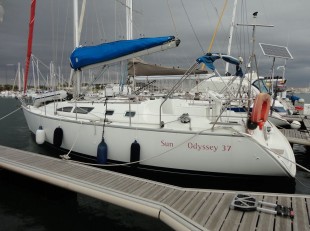 Sign up for our newsletter to get awesome weekly offers!